In Cottons: The White Carrot, the second volume in Jim Pascoe and Heidi Arnhold’s epic graphic novel trilogy, we are taken deeper into a rich fantasy world where art is both coveted feared. For rabbits of Vale Industry, cha everything. It’s fuel that lights their homes, powers factories, makes modern life possible. But to Bridgebelle, means so much more. vital ingredient she needs make thokchas—beautiful works glow transform, as if by magic. Bridgebelle isn’t only one captivated thokchas. Outside Vale, nefarious foxes have discovered destructive power they hold. They plan use thokchas ultimate weapon age-old war against rabbits. When attack, left with an impossible choice: them thokcha, or offer up her life.

In Cottons, rabbits and foxes inhabit a world where magic, technology, art are used as weapons of war. Written by Jim Pascoe, with bold illustrations from Heidi Arnhold. To her neighbors in the Vale Industry, Bridgebelle is an ordinary rabbit. All day long, she toils at carrot factory. After hard day, returns home to care for ailing auntie. And whenever she’s out, watchful murderous who prey on kind. But not ordinary—she’s rabbit talents beyond own understanding. Using cha, mysterious fuel that powers world, can change everyday objects into thokchas—magical, transforming works art. makes thokchas because they’re beautiful. there those want harness turn weapon.

Contains stories; some true, legendary, about caches of lost treasure. 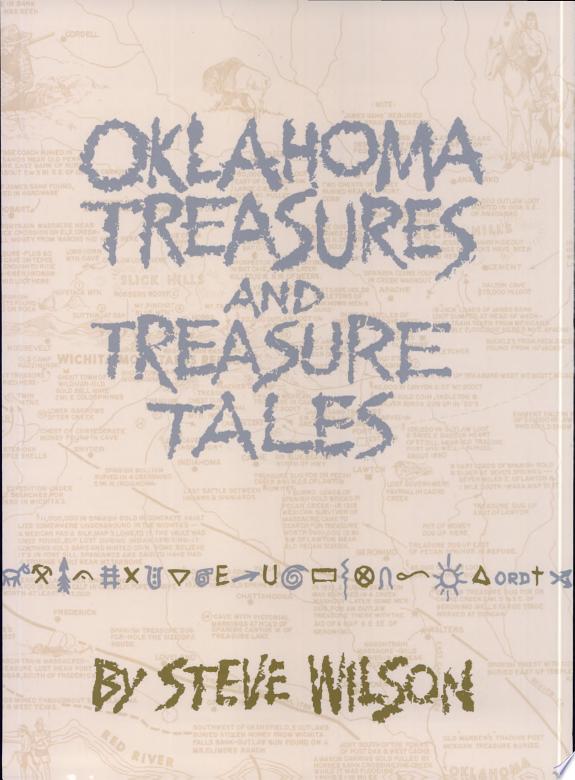