Join eight year old Nicoletta and her most unusual friend Deloris in this heartwarming story of friendship, coping with change, finding value your own unique gifts talents, overcoming challenges, realizing that you don’t have to be like everyone else special…. 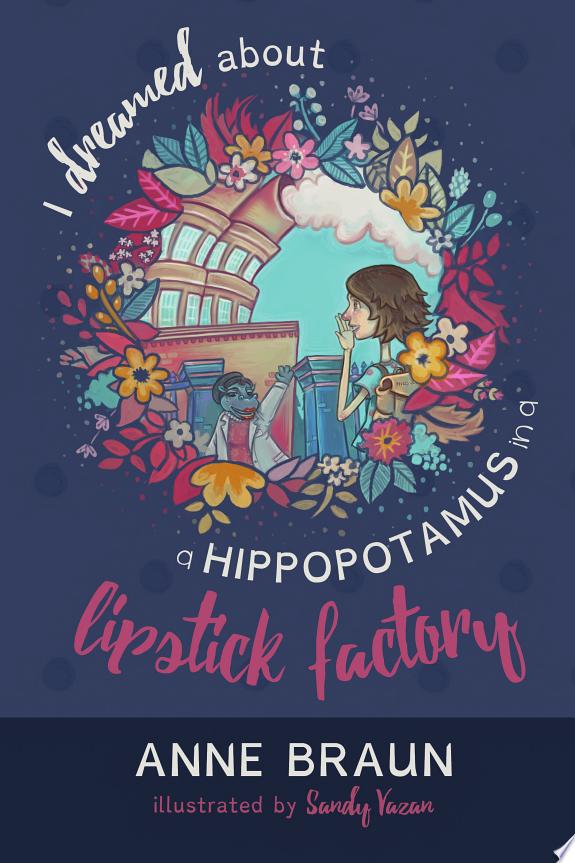