The Wildcats are in trouble again! Down on the ground, there’s got to be some way of raising funds, and their coach comes up with health food bars. Only is they’re inedible, whoever sells most gets an all-expenses-paid trip Canberra. Up air, though, Splinters Nuke London retrieve best player, Gazza, who’s been deported back England her mum, two boys get sort in-flight antics that have made travelling footballers notorious. Grappling as always problem how make numbers, someone remembers a genius footballer called Armitage Shanks who registered for Under 6s, but never turned training or played single game. Then obvious question: do you know he was genius? And (to Splinters) equally answer: had great boots! But when turns up, it’s bigger surprise than bargained for. A crazy adventure unexpectedly moving conclusion, this one John Larkin’s funniest books series – it also offers little insight into success fame.

Shank’s Impossible Circus rolls back into town for this hilarious brand new adventure from Will Sutcliffe brought to life by wonderful illustrations David Tazzyman! And there’s about be double the trouble as dastardly ringmaster Armitage Shank comes face with his long lost twin! Urgh, how will world cope two Shanks? 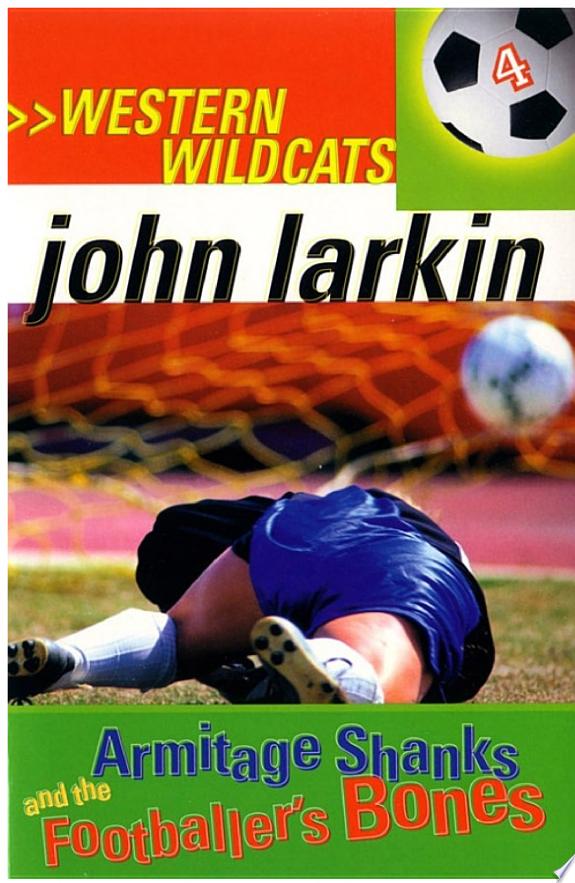